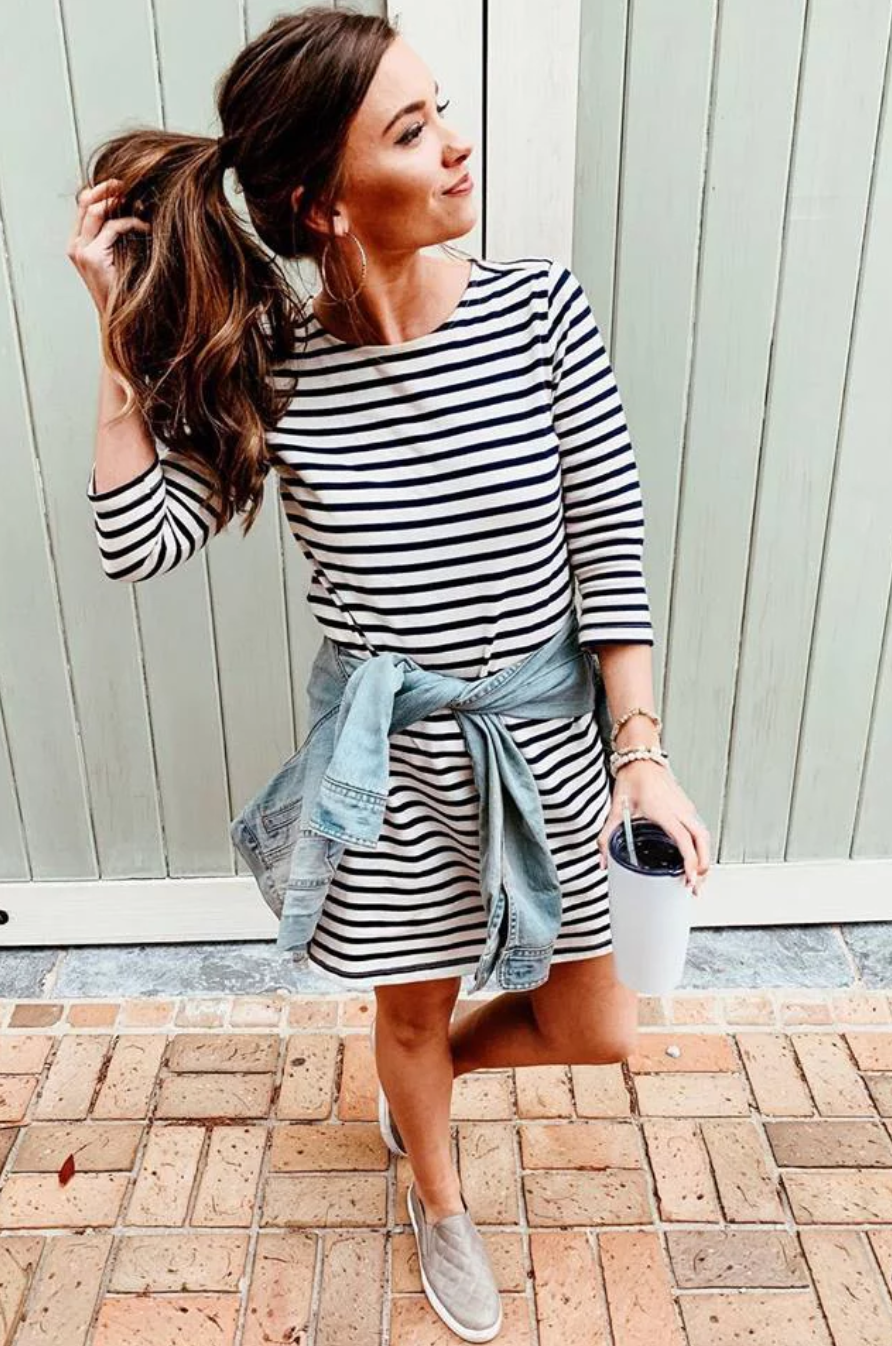 “I don’t wanna talk about You like You’re not in the room, I wanna look right at You, I wanna sing right to You...” – the bridge in one of my favorite songs, You Won’t Relent by Jesus Culture
A realization that I had this past week was that I can talk ANYBODY’S ear off about God. I talk about what He’s done, what I want Him to do, etc. I love having heart to hearts with other people and really getting deep sometimes. I think it’s important to share your thoughts/feelings with the people close to you to help them AND you grow spiritually.
What I realized, though, is I rarely actually talk to God.
I feel like He’s probably sitting up there like, “Erin! I would do so much for you if you’d ASK ME!”
It seems like such an obvious thing to do, but I have gotten into the habit of going to people on earth about things I need to go directly to the Lord about. (Hence the title…”praying to people”)
This past week, I decided to start doing that. I’ve been intentional about keeping a “God-centered mind” and brought a lot of my anxieties to Him. I wouldn’t say what I’m about to say if it weren’t 100%, without a doubt, absolutely true: I have seen God at WORK this week. In the hearts of those around me, in situations I was worried about, in my attitude/mindset, in my friendships… He showed up.
It seems silly to say that doing this worked — that praying for God to put His hand in your life/situations works. Because….duh. But I think it’s hard for us to do it sometimes. It feels better to say it to someone else because we can hear their response immediately and really know our problems were heard. But I am still overwhelmed by what I’ve witnessed God do in the past week, simply because I let Him in. I turned off the music in my car and talked to Him as a friend. I became aware of His presence in my daily life — because He IS here and once you realize that, it makes everything a million times better.
Xo Welcome to MoodyWife.com! In this space you’ll find attainable style inspiration, affordable beauty products, home decor ideas, married life, gluten-free recipes, and more. Go grab a cup of coffee and browse around a bit, and don’t forget to sign up for my newsletter below! I’m so glad you’re here!

Stay in the Loop

My #ootd for church this morning - can’t believe

Love a slow start to my Saturday ☕️💤 My p

Him: I made us Valentine’s Day plans, dress casu

If you’re going to be stuck in cold weather —

Me when someone offers Mexican food: “huh?? Okay